I stumbled on Jeff Parker after reading a review on The Quietus of his live record, Mondays At The Enfield Tennis Academy featuring his ETA IVtet, a record I also highly recommend, but I’ve been digging, and digging into, his solo outing Forfolks from International Anthem, released on December 10 of 2021.

There’s a weird lyricism to Parker’s playing, a flirtation with non-jazz song forms, that makes this music wonderfully unexpected and entirely delightful.

From the liner notes by Matthew Lux:

Often times a solo album is an excuse for an artist to display their virtuosity. The idea being, possibly, that unencumbered by other musicians, the soloist is free to ride off on flights of fancy. But a career spent in the practice of subtlety is thankfully apparent in every song here. On Forfolks, a standard of the Great American Songbook fits comfortably next to multi-layered improvisations, a Thelonious Monk tune, and several compositions of Parker’s own, dating back twenty-five years.

Lux also talks about hearing “…the breadth of Black Music in Parker’s playing” and I certainly hear flourishes of Wes Montgomery, Grant, Green, and even Sonny Sharrock’s gentler side. And as Lux points out Thelonious Monk is “an apt comparison,” with Parker covering his “Ugly Beauty” here.

Forfolks is a lovely adventure sounding bright, fresh, and uniquely new which is a commendable achievement as it rests on so much rich history. 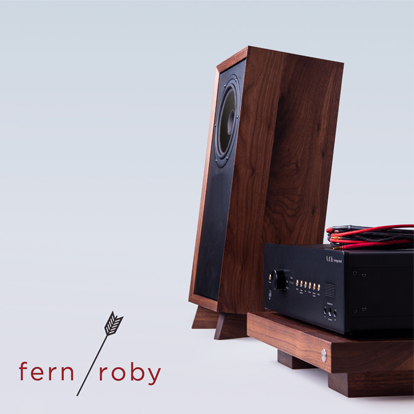