Among photography’s classic images, Daido Moriyama’s Stray Dog, Misawa from 1971 is near the head of the pack. 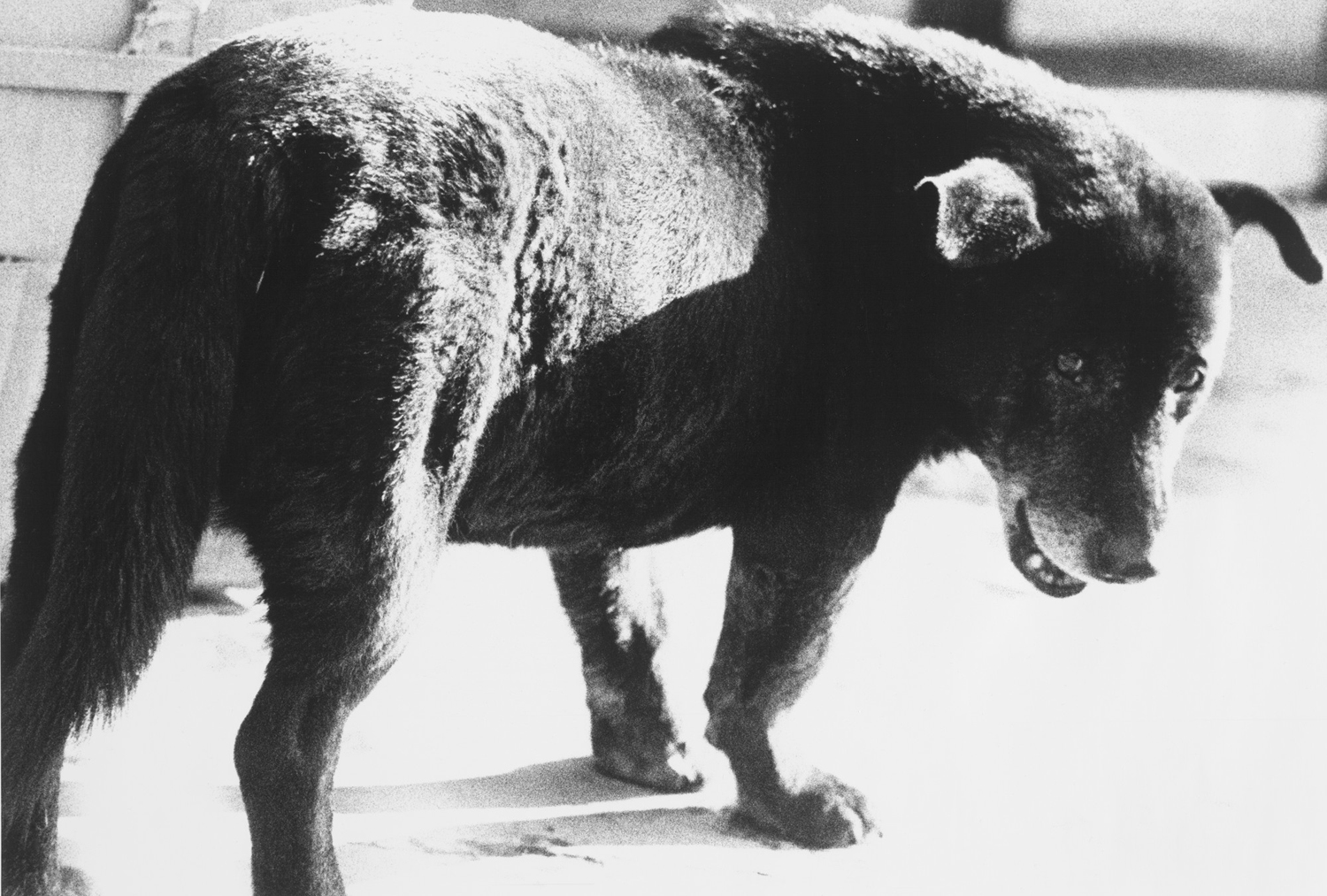 …right after New Year 1971, I took a picture of a stray dog in Misawa up north in Aomori where there was a US military base. I was heading out in the morning with my camera in hand and took one step out of the hotel, when right there in front of me was this stray dog wandering around sunning himself. Just like that I pointed my lens at the stray dog and clicked the shutter a few times; later on, his moment in the light was printed as a full spread for a photo magazine series I was doing at the time. 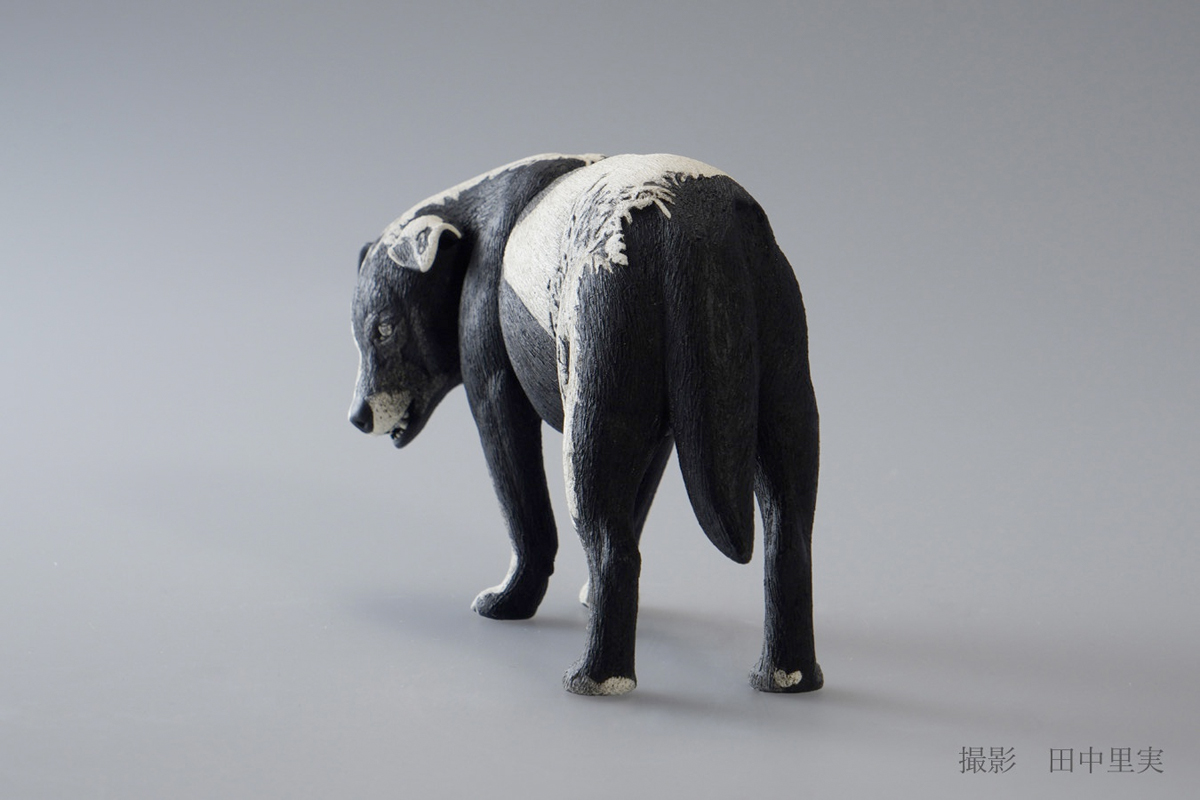 Akio Nagasawa Gallery has on offer a limited edition “Stray Dog, Misawa” action figure, realized by the sculptor Kowaku Yoshida. Each piece, which measures 650 x 150 x 950mm (high), is hand-painted so no two Stray Dogs will be exactly alike. As it should be.

“Stray Dog” is available from Akio Nagasawa Gallery for $529.93.