I graduated from Bennington College in 1985 and at that time MASS MoCA (Massachusetts Museum of Contemporary Art) was but a rumor (at least as far as I knew). The abandoned factories that lined the Hoosic River in North Adams, MA sat in wait, like so many others dotted around river-front ex-industrial towns.

The mill-complex was originally built for Arnold Print Works in 1860 then the Sprague Electric Company took over in 1942 performing many renovations to the inside of the plants. Sprague left in 1985.

The master plan for MASS MoCA was led by architects Simeon Bruner of Bruner/Cott & Associates, Frank Gehry, Robert Venturi, and David Childs of Skidmore, Owings & Merrill. Bruner/Cott was ultimately named lead project architect in 1992 and, in 1995, the Cambridge, Massachusetts-based firm completed what would be the final designs for the first phase of construction.

MASS MoCA opened its doors to the public in 1999. I finally made my pilgrimage in June of this year (I know, what took me so long!).

I took 2 days to see the place which I needed. You don’t want to feel rushed here. Rather, you want to feel at ease to just wander.

One part of the overall experience I enjoyed was the ability to just roam freely from room to room, building to building, with some buildings containing stairs with no indication of whether or not you should climb them or not. If you do, you find things like an Airstream at the top.

from Liz Glynn The Archaeology of Another Possible Future

The Liz Glynn installation is nearly the size of a football field.

Kiefer has his own building.

My favorite and most moving experience came courtesy of James Turrell. While there are a number of rooms and pieces to experience, Perfectly Clear was unlike any other experience I’ve had. Ever. If you vist MASS MoCA, you don not want to miss it (make an appointment ). It may just change the way you see things. If you don’t James Turrell’s work, you may be fascinated by his Rodin Crater. I know I am (Turrell has moved 1.3 million cubic yards of earth as part of this work). 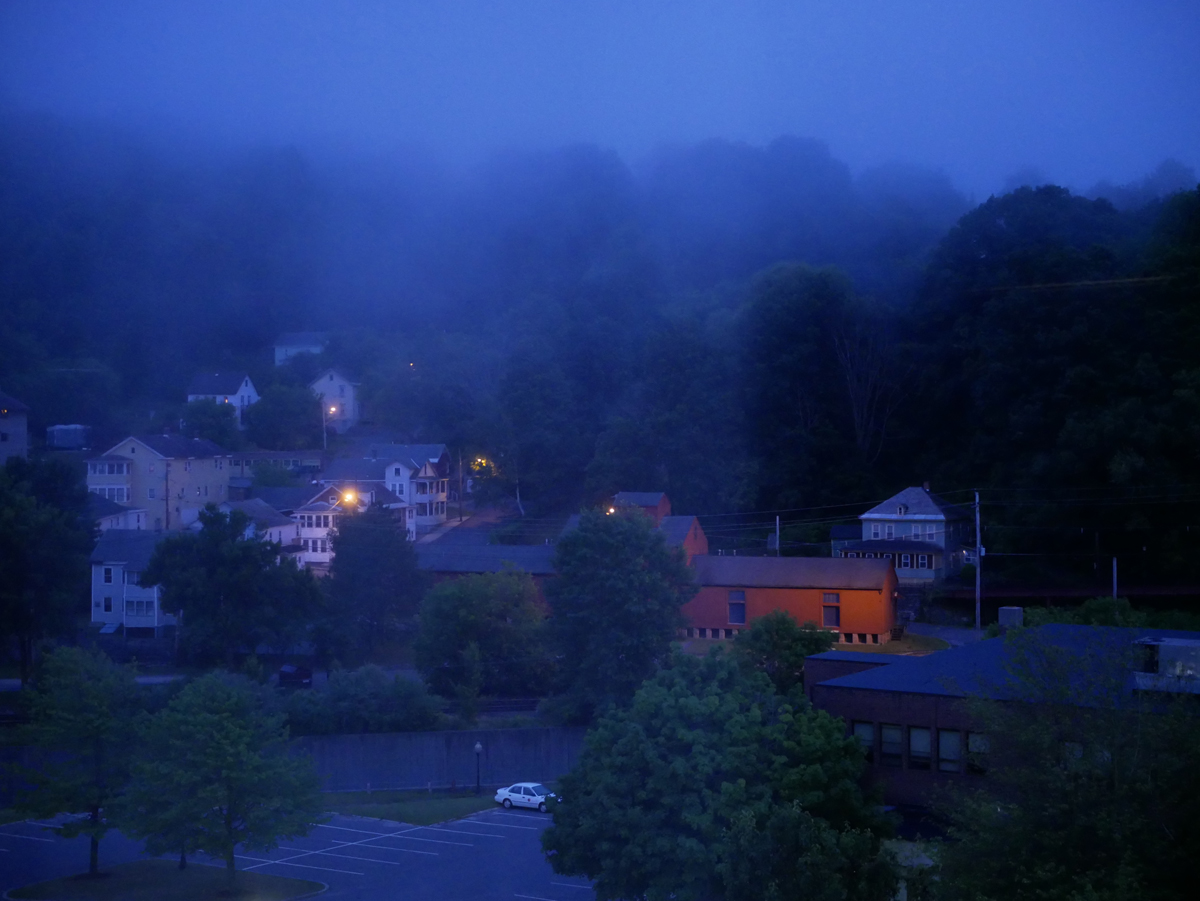 I’d recommend staying at The Porches Inn at MASS MoCA because its nice. The Holiday Inn, while cheap-ish and convenient, isn’t nice. There are a number of great places to eat and drink like Bright Ideas Brewing which resides on the MASS MoCA campus.

While you’re in the neighborhood, plan to spend a day at The Clark Art Institute which is only a few miles from MASS MoCA. They have an amazing collection spanning history including these two favorites: