Regardless of what one thinks about Andy Warhol, born on August 6, 1928, he was one the 20th century’s most influential artists and one of the few who broke well outside the art world bubble into the mainstream. 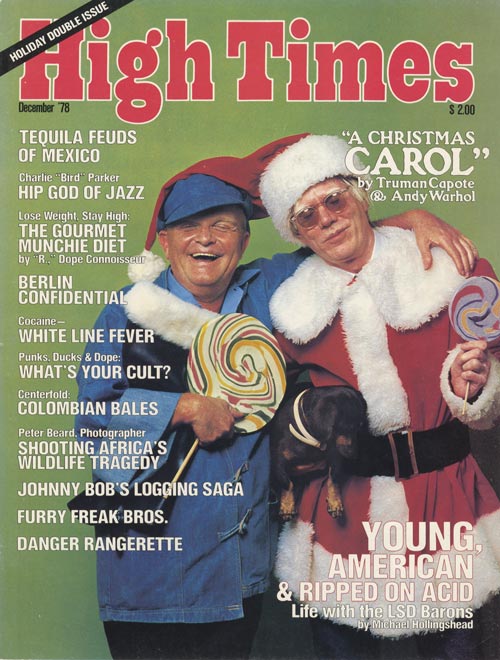 Warhol wasn’t your grandmother’s artist. Andy has his hands in all kinds of pie:

A filmmaker, a writer, a photographer, a band-leader (if that’s the word to characterize his involvement with the Velvet Underground), a TV soap opera producer, a window designer, a celebrity actor and model, an installation artist, a commercial illustrator, an artist’s book creator, a magazine editor and publisher, a businessman of sorts, a stand-up comedian of sorts, an exhibition curator, a collector and archivist, the creator of his own carefully honed celebrity image, and so on…Warhol, in short, was what we might loosely call a “Renaissance man,” albeit a Pop or perhaps post-modern Renaissance man. ~ Peter Wollen

Perhaps of greatest importance was The Factory. The Factory was Andy’s place where he curated culture, remaking the idea of celebrity.

It’s no wonder Salvador Dali was a guest. Andre Breton, the father of Surrealism, coined the anagram/nickname “Avida Dollars” for Dali, a phonetic play on the French phrase avide à dollars, meaning “eager for dollars”. 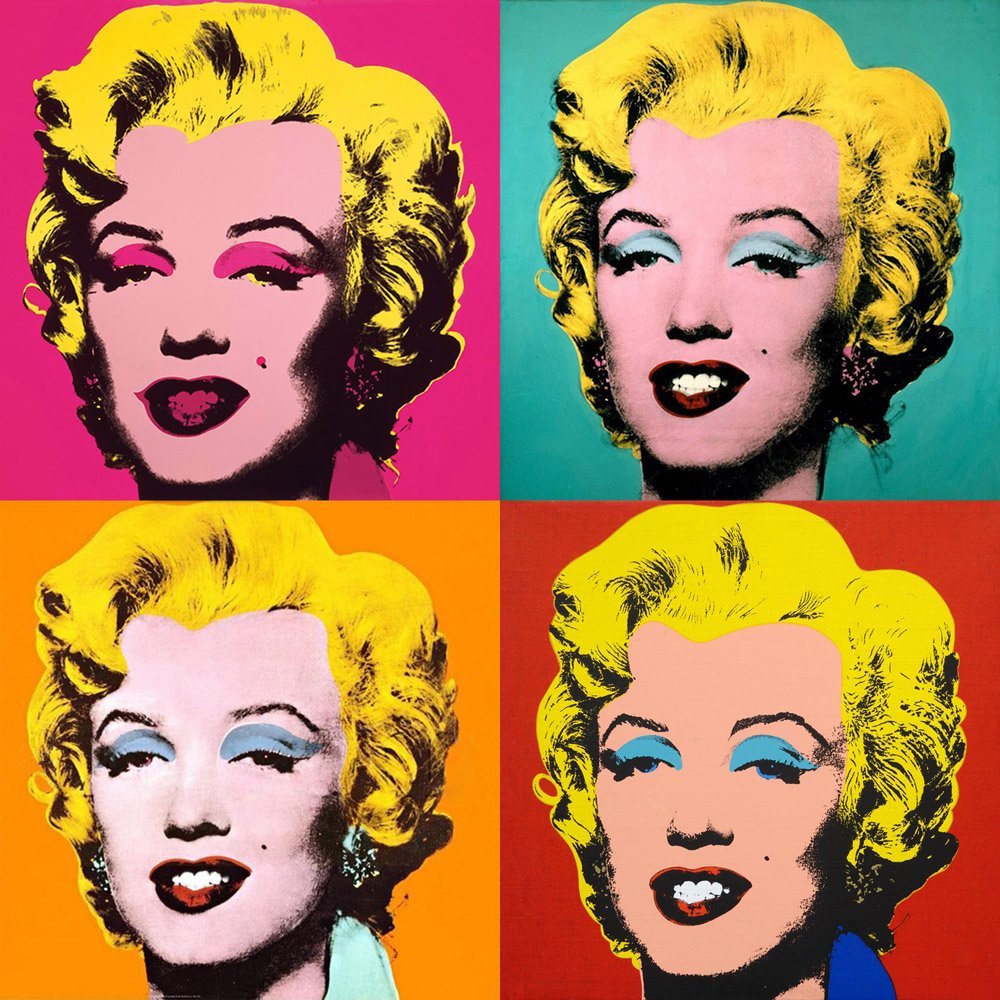 The Factory was also the place where Andy & Co. made his art. It was no secret that The Factory was a factory, where multiple pairs of hands worked to create Warhol’s works. 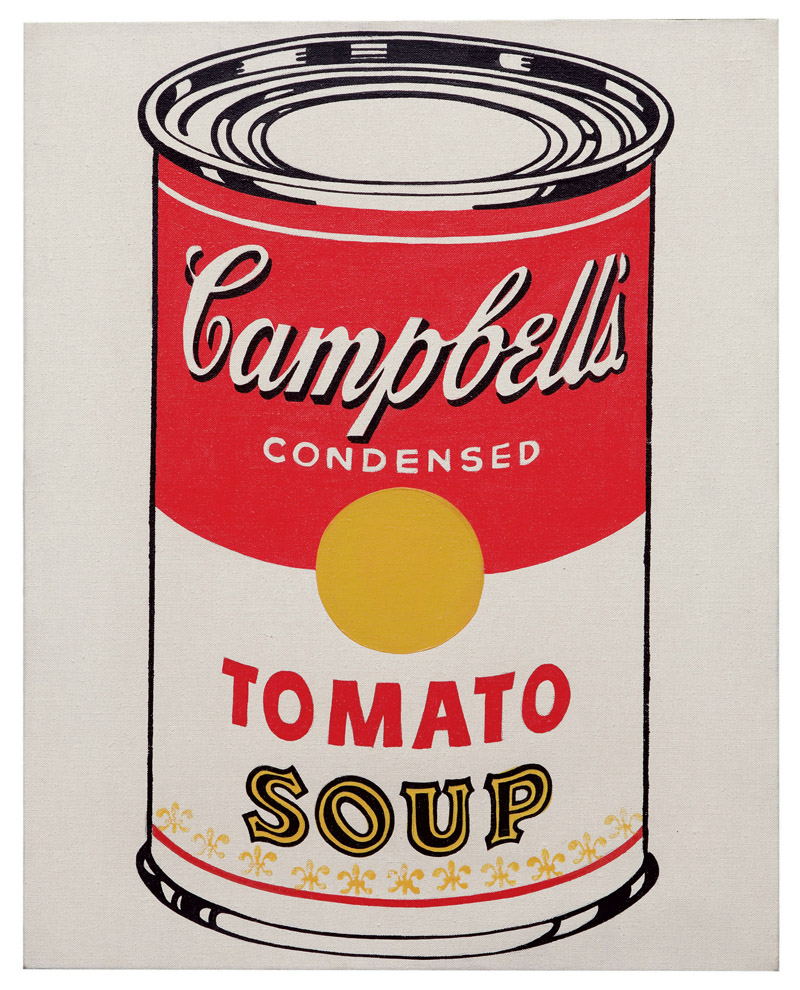 Few artists cross over, transcending their genre, while gaining the attention of the world. Andy Warhol was the 20th Century master and his influence, even A.W. (after Warhol), is enjoying its second 15-year ‘minute’ of fame. Happy Birthday, Andy. 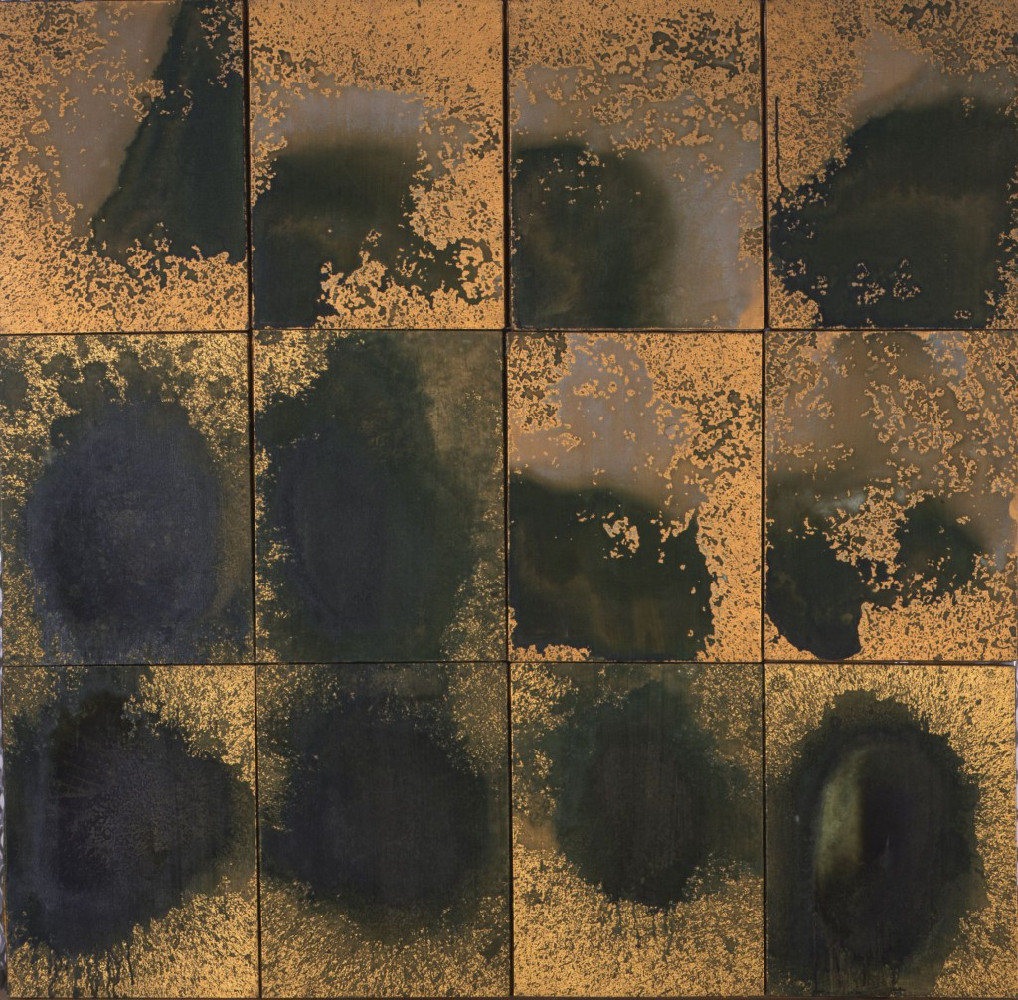