I admit to having a near fanatical desire to focus on new releases for the Album of the Week. And when I say new, I mean just released.

Without going into full on couch mode, I’ll just share that I think its important, in a human way, to explore new music. That being said, my year absence saw a lot of great music come and go so I’m going to ease up on my self-imposed newness principle this week to talk about a record that came out all the way back in March. Yea, of this year. I never said I was being rational. 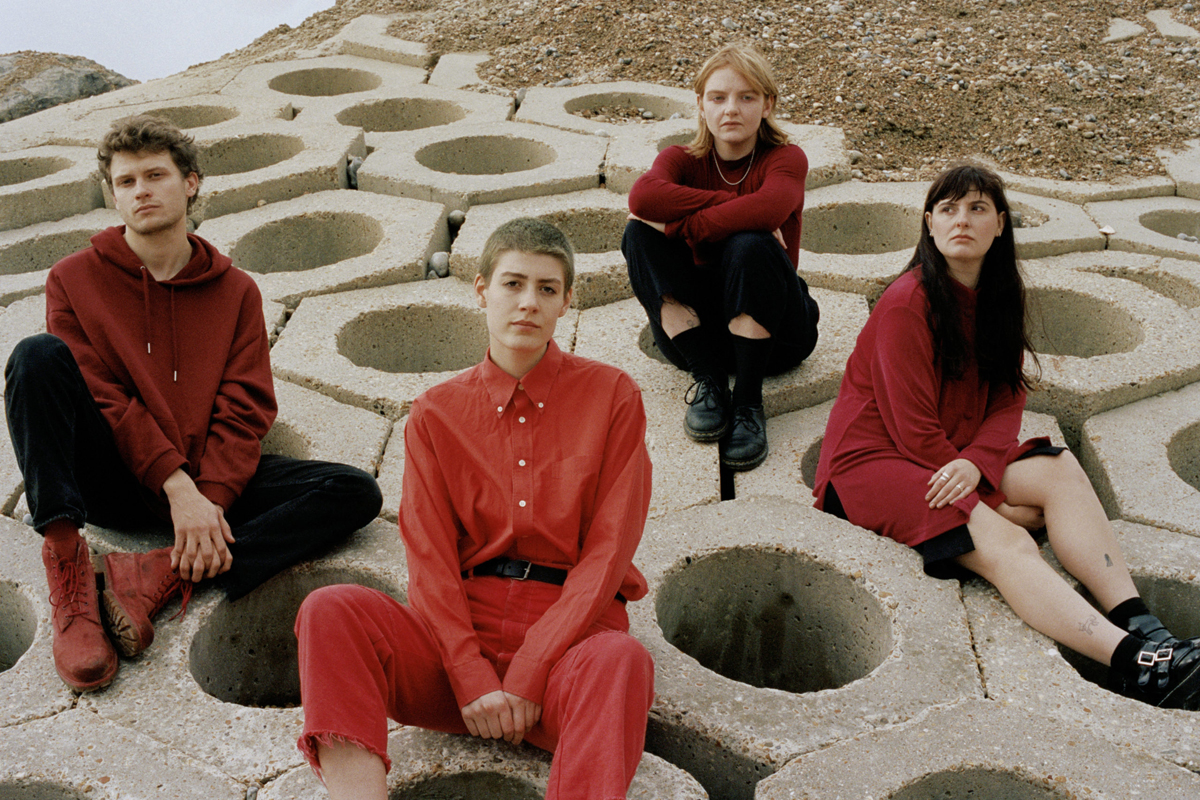 Porridge Radio’s Every Bad, released by Secretly Canadian, reminds me of other music that’s even older than March like PJ Harvey, The Cure, and even Nick Cave (please don’t call him Goth). But I’m not suggesting this record sounds too much like anything because it doesn’t. What it does sound like is a band at the top of their game, I look forward to the next one, making some wild-ass high-energy attitude with music attached. There are times when this is exactly the kind of thing I’m looking for and Every Bad has delivered the goods over time and many replays.

The band is vocalist, songwriter, and lead guitarist Dana Margolin, keyboardist Georgie Stott, bass guitarist Maddie Ryall, and drummer Sam Yardley and as you can see and hear, they are together. As my usual saying goes, you want to listen to Every Bad from beginning to end for which you will be richly rewarded with a renewed vigor. I promise.