Chan Marshall is back after a 6-year hiatus with her new album Wanderer. If you’re Cat Power fan, I am, you’ll want to wander along with Wanderer‘s slow unadorned beauty. If you’re not a Cat Power fan, you may to re-think that position.

From an interview on Stereogum:

I chose the image on the cover because that’s my state of consciousness now in my life,” Marshall says slowly, deliberately as she looks down at her bare feet and fiddles with a Juul e-cig between inhalations. “There are two things I know for certain and that is my words — my songs — and my son. I am a reflection of those two things.”

Take a walk on mild side.

You can also get the colored vinyl version from Domino. 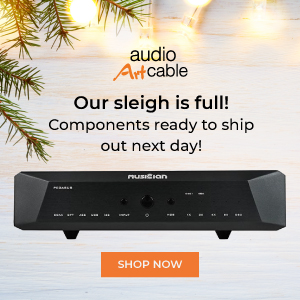